Male breast cancer  causes, diagnosis and treatment
This is Men’s Health Week and it seems appropriate to discuss a topic that surprises many people, male breast cancer.

Having this diagnosis can be particularly difficult for men. They have the same anxiety and perhaps fear of the diagnosis as women, but in addition they are often embarrassed at what is perceived to be a woman’s disease and sometimes find it difficult to discuss with family and friends.

What causes breast cancer in men?

The commonest cause of breast cancer in men is a simple one – age. The risk rises steadily with age, and most but not all male breast cancers occur in those over 60.

Inherited genetic mutations including BRCA1 and in particular BRCA2 can cause breast cancer in a significant minority of men as well as women, and genetic testing should be offered to any man developing breast cancer. It is not always appreciated that a woman could inherit this mutation from her father and not just her mother.

Obesity or liver disease increases the risk, probably because these are associated with higher oestrogen levels.

There is a rare genetic condition called Kleinfelter’s syndrome in which the man is born with an extra female chromosome and this gives a much higher risk of breast cancer than otherwise.

And exposure to radiation is another rare but important cause.

How is breast cancer diagnosed in men?

The commonest symptom is a painless breast lump behind or beside the nipple. Sometimes there can be a nipple discharge, often blood stained, or else there may be a pulling in or indrawing of the nipple. If the lump is ignored (and this can happen because men are not so breast cancer aware as women) then it can enlarge and ulcerate. Occasionally the first thing a man may notice is a lump or swelling in the armpit, caused by involved nodes.

The diagnosis is made in the same way as for women. First of all a mammogram and ultrasound of the breast are done and then the definitive diagnostic test is a needle biopsy. If the cancer is a large one, a body scan might be carried out to check of there has been spread to other parts of the body.

It’s important to note that, as for women, by no means all lumps around the nipple in men are cancer. A common cause of swelling here is gynaecomastia, a benign condition in which male breast tissue becomes enlarged and sometimes painful. It can affect one or both breasts.

The treatment of breast cancer in men is the same as for women.

Surgery usually involves mastectomy and a sentinel node biopsy (we’ll deal with this in more detail in a future blog). A simple removal of the lump, conserving the nipple (lumpectomy), is much less common than for women. This is because there is much less breast tissue and there is a high chance that the cancer itself will be very near to the nipple. Nevertheless the psychological impact of male mastectomy shouldn’t be underestimated: men can often be upset and embarrassed at nipple loss, and I have had male patients who have felt much better after breast and nipple reconstruction.

Radiotherapy may sometimes be given after surgery, as for women, depending on the extent and aggressiveness of the cancer.

Medical treatments are likewise the same as for women. Oestrogen receptors are present in most male breast cancers (ER+), and in fact are even commoner than in women. So the anti-oestrogen tamoxifen is widely used as first line so -called endocrine therapy in both early and advanced breast cancers. Aromatase inhibitors (such as letrozole, anastozole and exemastane) are used as second line therapy , sometimes with so-called GnRH analogues such as goserelin ( Zoladex) or leuprorelin which suppress oestrogen. (As an aside, oestrogen is seen mainly as a female hormone, but in middle age and beyond there is as much circulating oestrogen in men as in women)

Chemotherapy can be used in early or advanced breast cancer and the indications are the same as for women. The same is true for Herceptin (trastuzumab) and similar antibodies in men with HER2-positive disease. Newer drugs have been less well studied in men because of the rarity of the disease but there is no reason to believe they are any less effective than in women.

The outlook for breast cancer in men is similar to that for women when adjustment is made for stage of disease, and the large majority with early disease are cured. The problem however is that men are often less aware of the risk of breast cancer than women and may ignore a lump until it becomes advanced, with a worse outlook. So as with women, it is important for men to seek medical advice promptly if they become aware of any changes around the nipple. 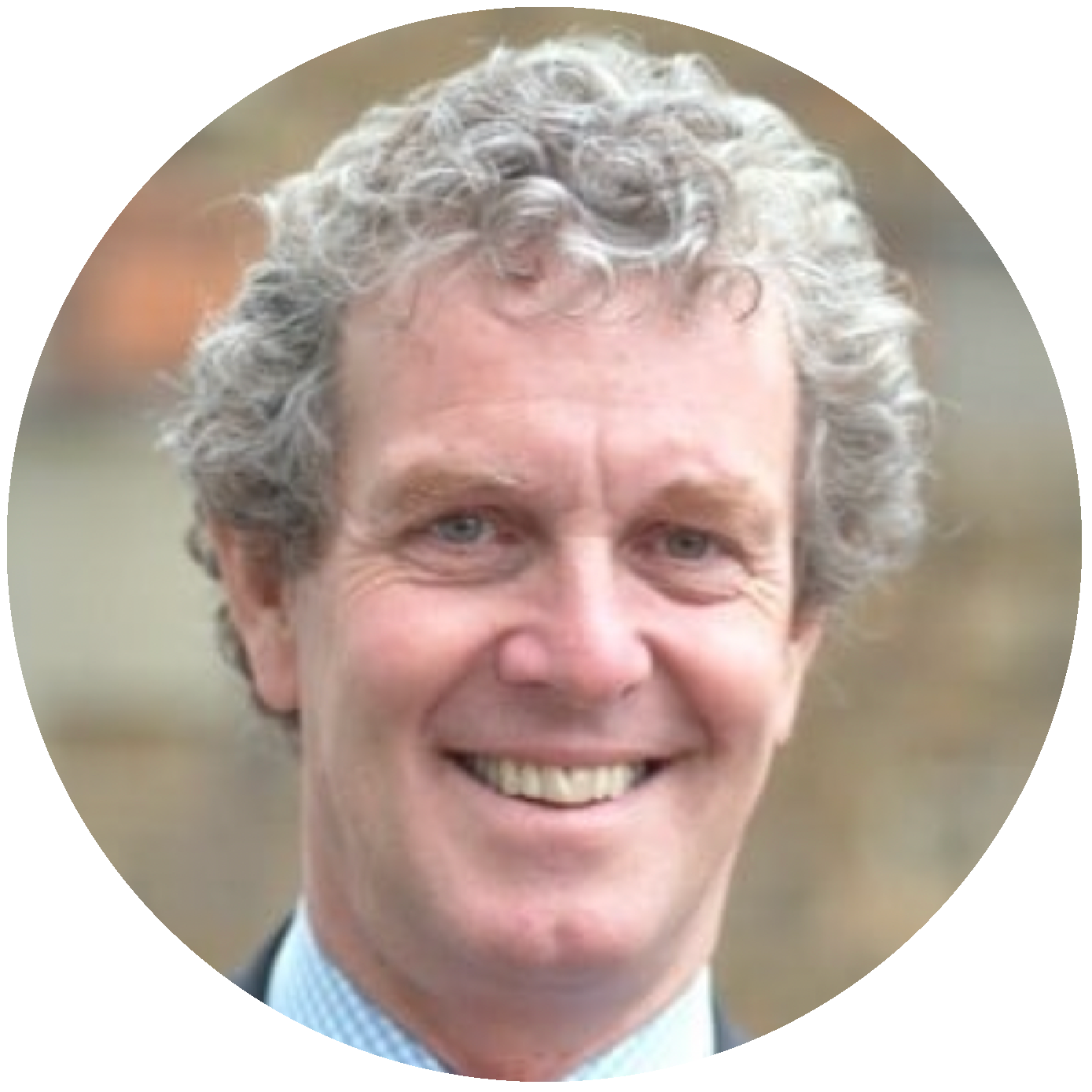